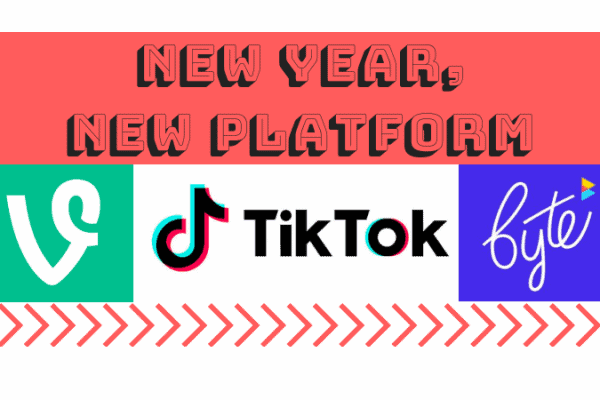 At the end of 2018, Vine co-founder Dom Hofmann announced his new video-looping app, Byte. When Vine was acquired by Twitter in 2012, it had over 200 million active users. Twitter eventually shut down the app in 2016, after struggling to make money off it it. Despite the fact there is no longer a physical app to make and post the infamous 6-second video loops, Vine has maintained a widespread following.

TikTok, a similar platform released in 2016, caught on with some users, but many claimed it would never compare to the reference-worthy content of Vine. TikTok still operates, but most old Vine enthusiasts haven’t hopped on the bandwagon. Luckily, Hoffmann was listening to their pleas. Not much information has been released about Byte, but it is expected to be released next Spring.

What does this new app mean for marketers? First of all, Byte could flop in comparison to Vine. But, more likely, fans of Vine will flock to the new app and bring their friends along too. And suddenly a door is opened, with large, excited audiences hungry for new content on waiting on the other side. One of the best examples is this video from Red Bull, a prime example of integrating Vine, YouTube, and influencer marketing.

With Byte on the horizon, the possibilities for collaboration and creativity are endless. Start charging up your iPhones and thinking of your most clever 6-second bits, unless there’s a 5-second loop coming to town…