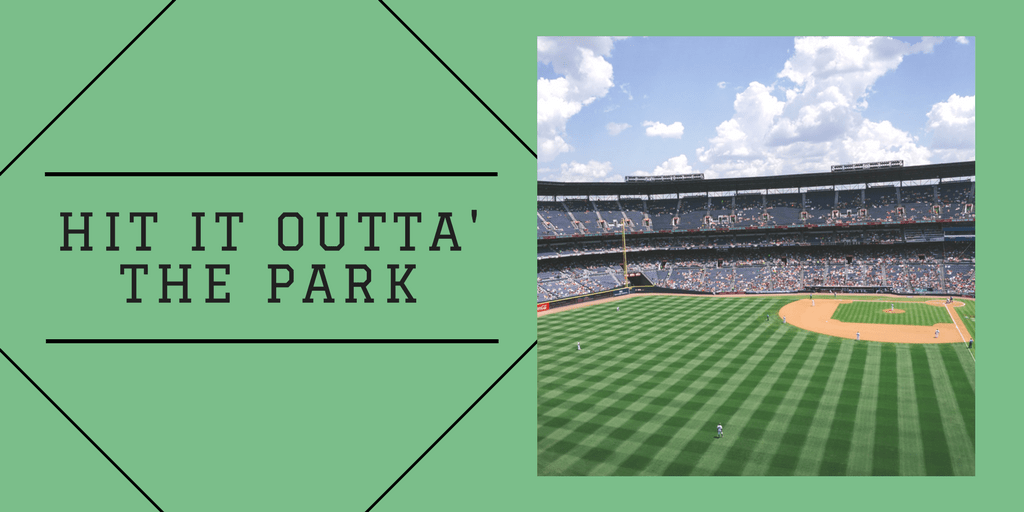 Athletic superstars have always been the darlings of advertisers, being a sure fire way to promote awareness of their products and get people to listen. But Saturday Night Live-esque skits with professional athletes to promote an upcoming season are like a big hitter that can pitch, rather rare.

That is exactly what Copacino+Fujikado has done for their 22nd straight year with the Seattle Mariners. Seattleites even took time to vote on what spot is their favorite through a poll run in the Seattle Times

Copacino+Fujikado hits these spots out of the park by involving personal humor about the players and even actors depicting competing players. The ads would be hilarious to any die-hard Mariners fan (if there are any, Go Cubs!), but they are not so personal that the non-Mariners fans would not find them funny.

Baseball knows how is not even needed to get all the ads like the spot about a bald player trying to do a hair flip or the spot describing why a player is nicknamed “Big Maple” (yes, he is Canadian).

Copacino+Fujikado’s grand slam is their variety in this campaign. There is something for everyone to enjoy: the Mariners fan, the baseball fan, and even the comedy loving baseball ignoramus. Sports fan are given access to a lighter side of their idols; the stars are brought down to earth and made to seem just as goofy as athletically inclined people.

This is a great lesson to any company involving celebrities; fans want to get to know their inspirations on a personal level, and comedy is always is a great way to raise brand awareness.  People, in general, are now hyper-aware of what they perceive as fake or disingenuine: simple product hocking with no substance. As the classic saying goes: give the people “bread and circuses” or hotdogs and funny ballplayers in this case.