What began as a new logo for One Hope’s early learning centers grew to become a complete naming exercise and total brand overhaul — yes, the name was even more relevant than we knew.

In talking to Moms about their experiences, they felt strongly that the center experience was not only ‘smart’ but also centered on play, given the children were still very young.

The name, and the logo, accomplished all, and while the client’s raves were rewarding, the fact that they are looking at now rolling out this naming more broadly to centers outside of their base is the best testament to its success. 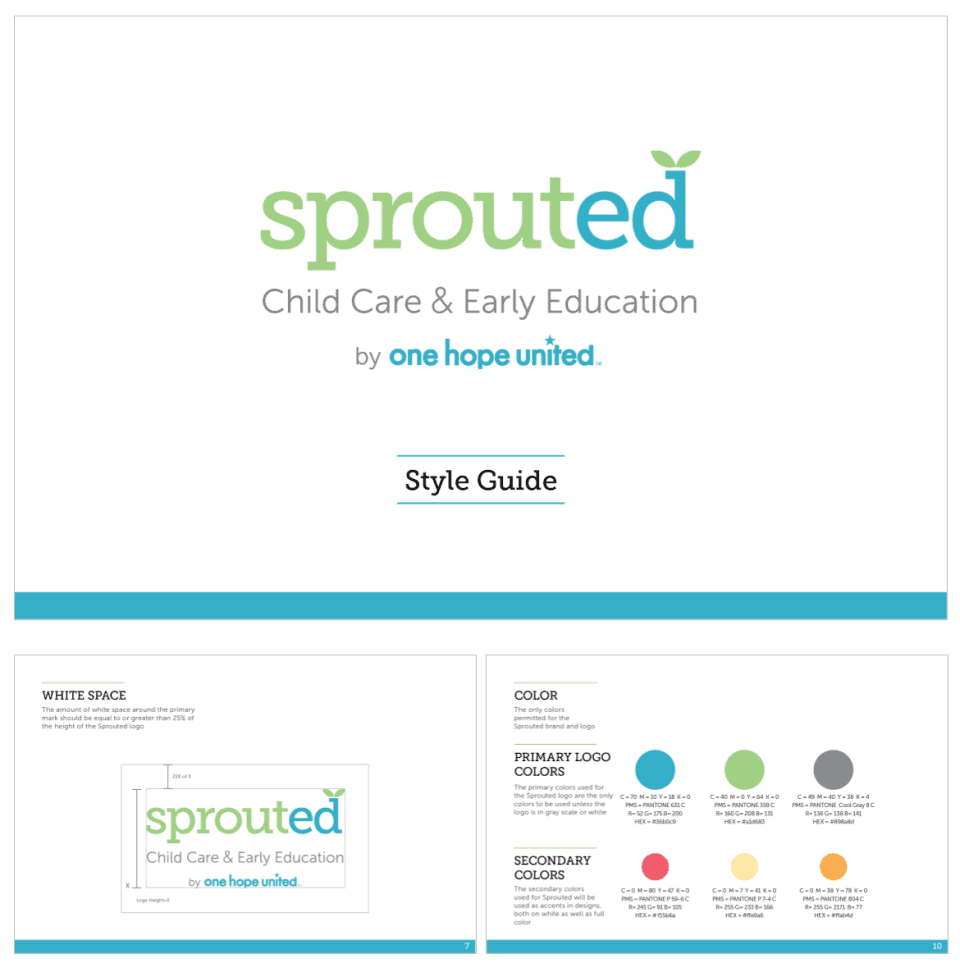